Waiting will only increase risk and difficulty

As the recent SolarWinds data breach amply demonstrated, government networks are at serious risk due to third-party vendors, including many widely trusted and pervasive vendors.

In this Interview, Caleb Barlow, CEO of CynergisTek discusses ways to improve CMMC readiness once the DoD comes knocking.

How to Effortlessly Keep Up With CMMC News & Updates

In this episode, we introduce CMMC-Spin a bi-weekly feature that delivers CMMC content directly to your inb... 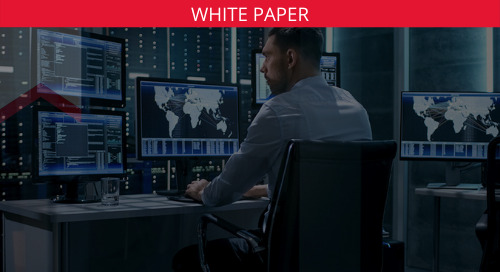 The Relationship Between CMMC and NIST SP 800_171 White Paper

In this white paper, Redspin experts break down the Relationship between CMMC and NIST SP 800_171 requireme... 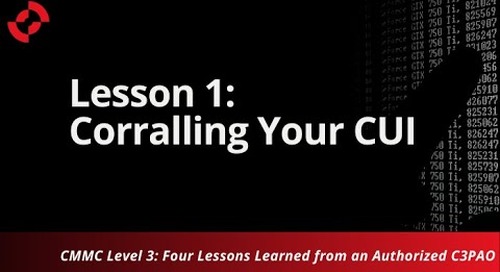 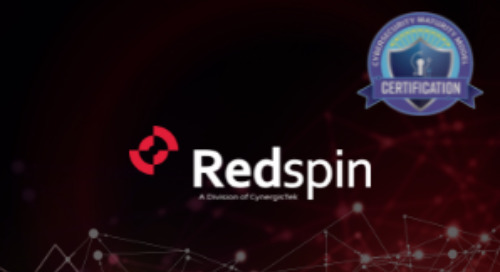 Redspin, a division of CynergisTek, is the first organization to successfully pass the CMMC Level 3 certification as a Candidate CMMC Third Party Assessor Organization (C3PAO).

How to Effortlessly Keep Up With CMMC News & Updates 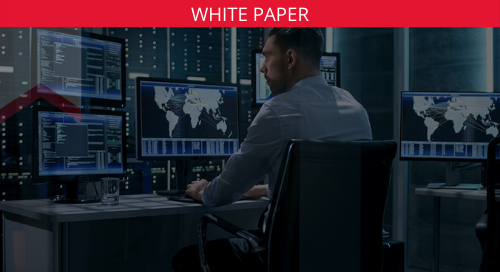 The Relationship Between CMMC and NIST SP 800_171 White Paper

In this white paper, Redspin experts break down the Relationship between CMMC and NIST SP 800_171 requirements for non-federal agencies to adequately protect controlled CUI and FCI. 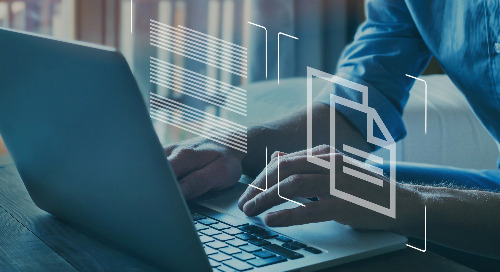 Our Thoughts on CMMC Level 3 Assessments

As a candidate C3PAO undergoing our own Level 3 assessment by the Defense Industrial Base Cybersecurity Assessment Center (DIBCAC), this experience has provided our team here at Redspin with insights.

Continuous Pen-Testing: What is it & Why is it Awesome?

We are shifting gears away from CMMC content this week and bring you an episode focused on the ever-exciting topic that is pen-testing. Ben Denkers of Redspin and Patrick Guay of Pcysys join us...

In this episode, get to know a few of our diverse group of CMMC Registered Practitioners, also known as "RPs", many of whom you may already be familiar with as they have been consulting with... 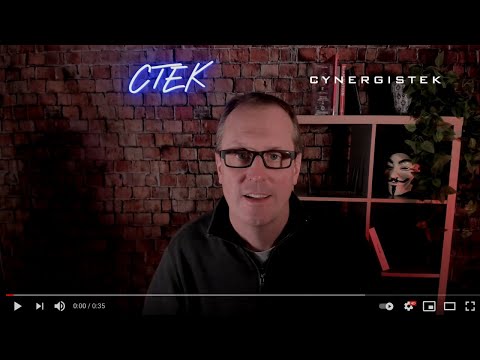 You asked the questions and in this episode, we answer them! This week, Tony Buenger responds to audience questions that were asked during March 25th, 2021's "Maneuvering Through The Minefield of... 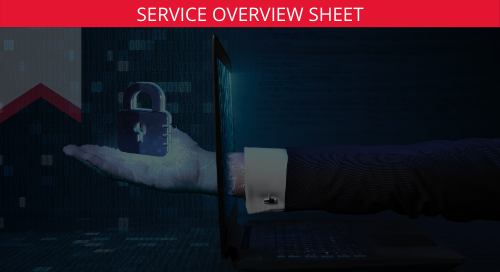 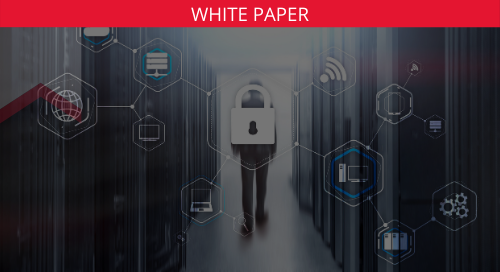 Scoping determines the boundaries where Controlled Unclassified Information (CUI) and Federal Contract Information (FCI) is stored, processed, and exchanged within the Department of Defense (DoD).

Redspin Talks With Helve Longoria, CISO at FIU About CMMC

This week, special guest Helve Longoria, the CISO at Florida International University (FIU) joins Tony and Rob on the discussion of FIU needing a CMMC assessment. 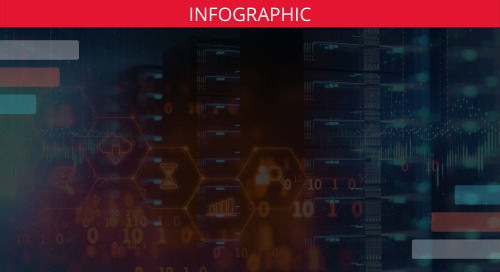 In this infographic, we depict Microsoft Exchange Server Breach response procedures if exploitation activity is discovered. 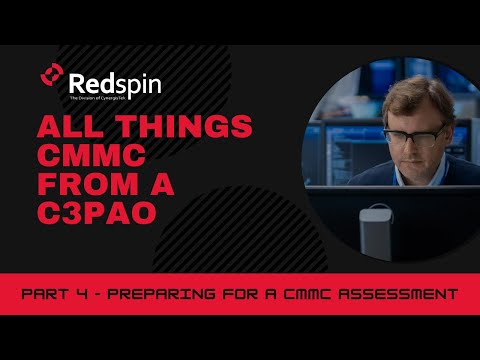 8:29
All Things CMMC from a C3PAO - Part 4 Preparing for a CMMC assessment

In this episode, we feature Tony Buenger to discuss his journey career and discuss what cybersecurity, compliance, and privacy mean to him. 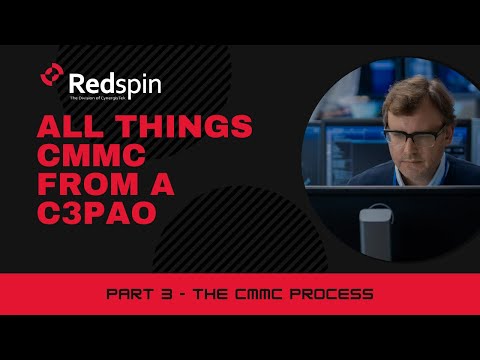 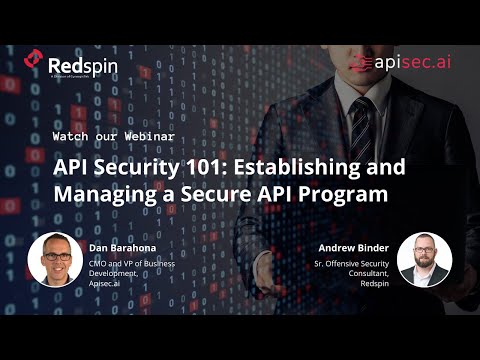 APIs have the potential to expose and often become subject to malicious attacks causing API vulnerabilities to often be the source behind major data breaches. Attend this webinar to learn how to secu 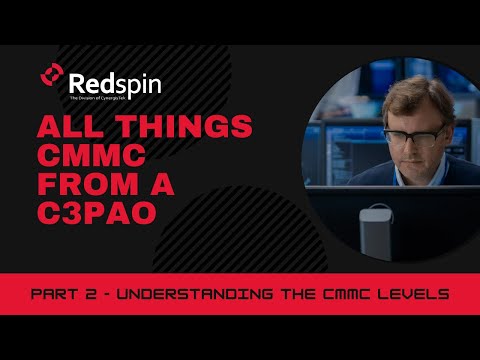 8:02
All Things CMMC from a C3PAO - Part 2 Understanding the CMMC Levels 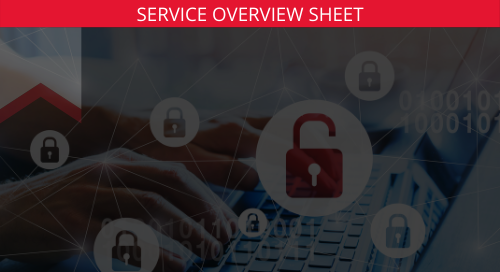