Waiting will only increase risk and difficulty

As the recent SolarWinds data breach amply demonstrated, government networks are at serious risk due to third-party vendors, including many widely trusted and pervasive vendors.

In this Interview, Caleb Barlow, CEO of CynergisTek discusses ways to improve CMMC readiness once the DoD comes knocking. 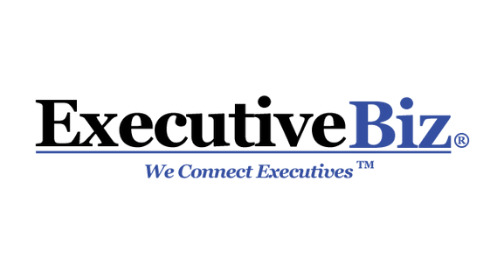 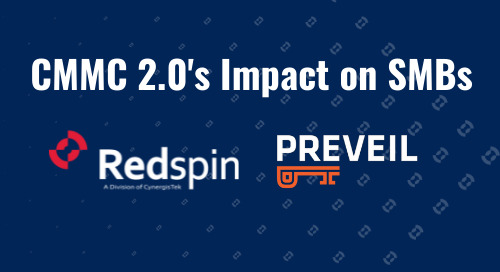 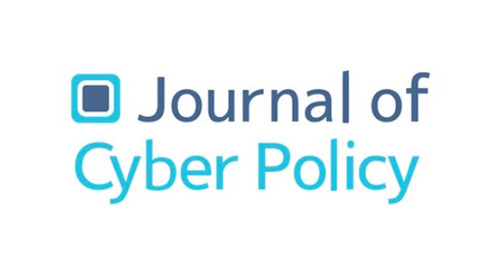 CMMC and the Cyber Future of America's Defense Industrial Base 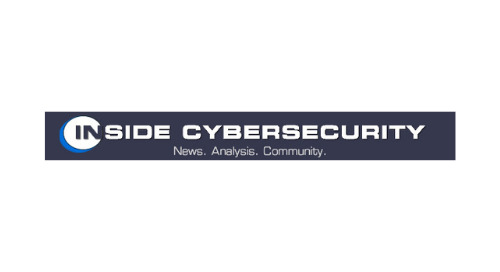 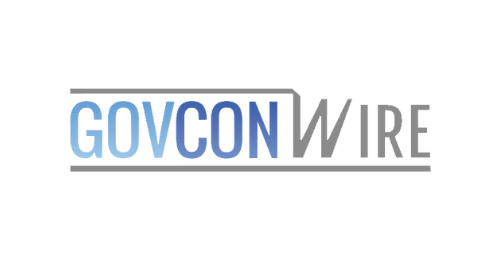 As an authorized C3PAO, Redspin can now work with companies seeking CMMC certification to carry out assessments at Maturity Levels 1 through 3. 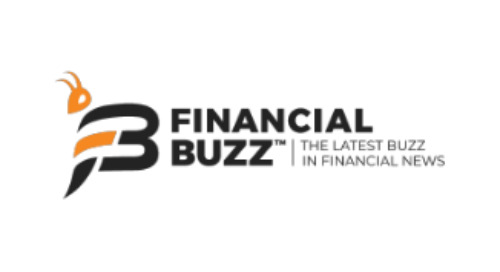 Redspin, has been the first organization to pass the Cybersecurity Maturity Model Certification Level 3 certification as a Candidate CMMC Third-Party Assessor Organization. 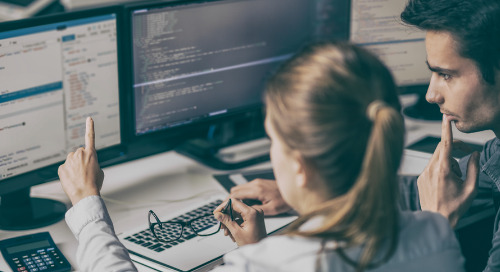 Redspin will now be able to undertake security inspections on behalf of DOD contractors that are required under the recently introduced protocol. 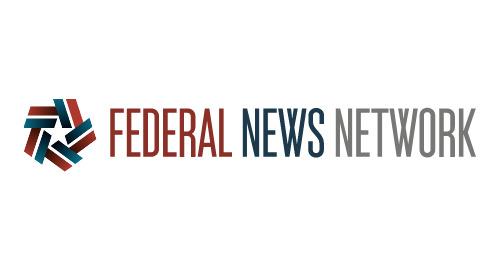 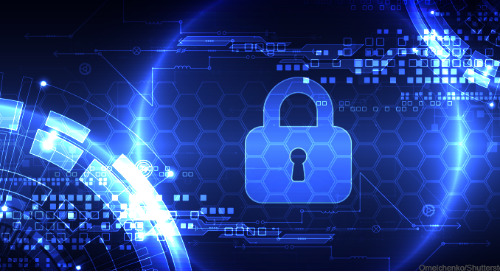